How to Find, Choose, and Use 1,000-2,000* (fairly mild)
*Some poblano peppers (and consequently some ancho chilies) are considerably hotter than others, even when originating on the same plant. If in doubt, taste a small sample.
Jump to the Recipes

How are ancho and mulato chilies different?

Both chilies are dried poblanos, but they differ in their harvesting, and therefore in their flavours. Ancho chilies are harvested when they are just ripe, and not overly hot. Mulatos are allowed to mature longer and are harvested later. This makes them spicier, and gives them a more chocolaty taste than ancho chilies.

Are ancho chilies the same as poblano or pasilla peppers?

Pasilla chilies are dried chilaca peppers (a completely separate variety), but for some reason the word 'pasilla' is often incorrectly applied to (fresh) poblanos, and even occasionally to dried ancho chilies.

Mexican and Central American grocers are generally going to be your best bet, but there are other options if you don't have easy access to these.  Well-stocked supermarkets and/or specialty/organic grocery stores may stock ancho chilies in the Mexican section, though this is less common in areas without large Hispanic populations. Ancho chili powder can be more common, and can make an acceptable substitute in many recipes (see substitution notes below). If local stores aren't an option for you, look for online spice sellers and chili peppers specialists.  Make sure you're ordering your chilies from a company with relatively high turnover and quality guarantees; peppers that have sat on the shelf for a couple of years are going to be disappointing.

Fresh (i.e. undried) green poblano peppers are fairly common in many grocery stores in North America, but it should be noted that these are not the same as ancho chilies, which are made from dried ripe (red) poblano peppers.

Ancho chili seeds can also be purchased for cultivating your own plants, which makes it possible for dedicated DIY-ers to make their own ancho and/or mulato chilies.

Ancho chilies don't require a a great deal of preparation, though the particular method(s) necessary will vary from recipe to recipe. As a general rule, the stems are removed and discarded, and the pepper is sliced open to discard the seeds (though this is often optional depending on the desired heat of the final dish, as the seeds and membranes are the spiciest part of the pepper).

Ancho chilies, likes many other dried chilies, are often toasted in a dry pan to accentuate their flavour. The toasted chilies are then generally rehydrated in warm water or stock, then used (plus or minus the flavourful soaking liquid) in a recipe. In some cases, they're added directly to a soup or sauce, especially if the end result is pureed. The particular method necessary are usually specified in a given recipe, but these basic principles can easily be used by the cook looking to create or adapt a recipe featuring anchos.

Whole ancho chilies are easily dried and pulverized in a spice grinder, food processor, or large mortar and pestle to create chili flakes. Discard the stems before crushing, and (if desired) remove the seeds for a milder end product. Finely ground chili powder is a little harder to achieve at home because of lingering moisture and the tough skins of the chilies, but it can be made by further drying chili flakes and running them through a good spice grinder. Do not try to grind ancho chilies without toasting/drying them first, as they generally contain enough residual moisture to make the end product somewhat gummy.

Ancho chilies are prized for their distinctive flavour, and while it's true that no other chili tastes exactly the same, there are several others that are similar enough to swap in for them in various settings.  The other two members of the Mexican chili 'Holy Trinity,' the mulato and pasilla chilies, both feature similar fruity, dark, rich flavour profiles.  Mulatos are biologically very similar, coming from the same pepper variety (the poblano), but pasillas are actually a little closer in terms of flavour.  Pasillas have a similar raisin-like flavour, but tend to be a bit earthier and less fruity.  They also tend to be a bit spicier.  Mulatos tend to be a bit more chocolaty, with notes of cherry and licorice.  They also tend to be spicier than anchos - sometimes considerably so.

Ancho chili powder is somewhat common in grocery stores and bulk stores in North America, and can be used in place of whole ancho chilies - with some caveats.  Dried chili powders tend to lose fruitiness and flavour complexity much faster than their whole counterparts, and can sometimes taste a little flat.  If you are using ground ancho chili powder, try to ensure that it's very fresh.  There's also the issue of substitution quantity, as a whole pepper doesn't translate easily to a quantity of dried chili.  You can experiment with quantities, but as a general rule one average-sized ancho chili translates to around 4-5 teaspoons of ancho chili powder. 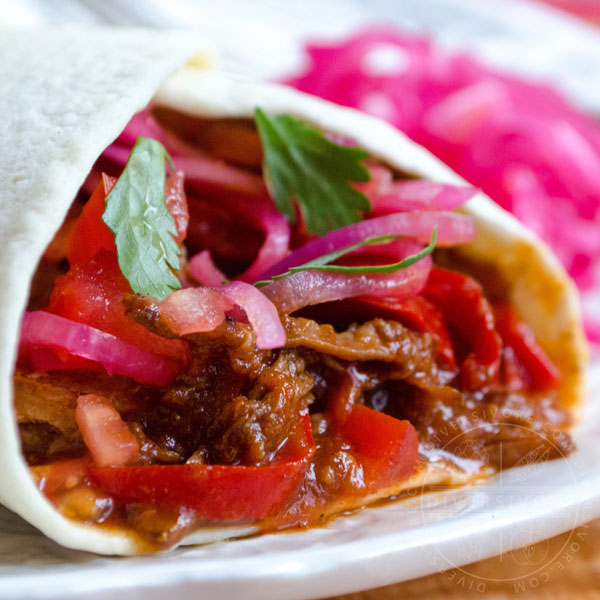 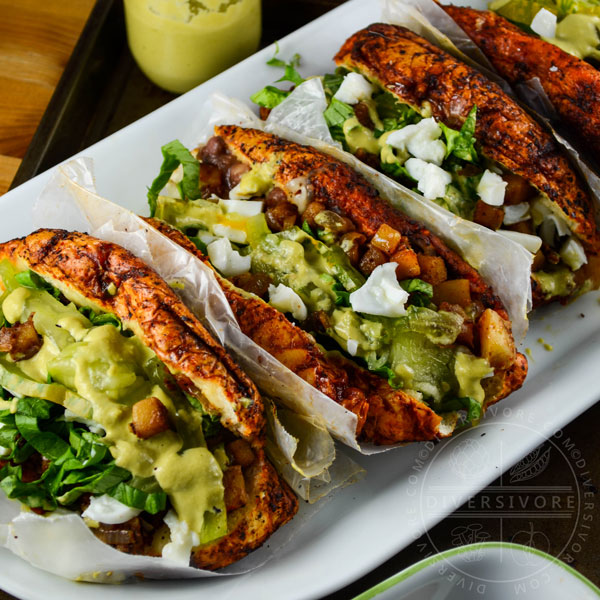